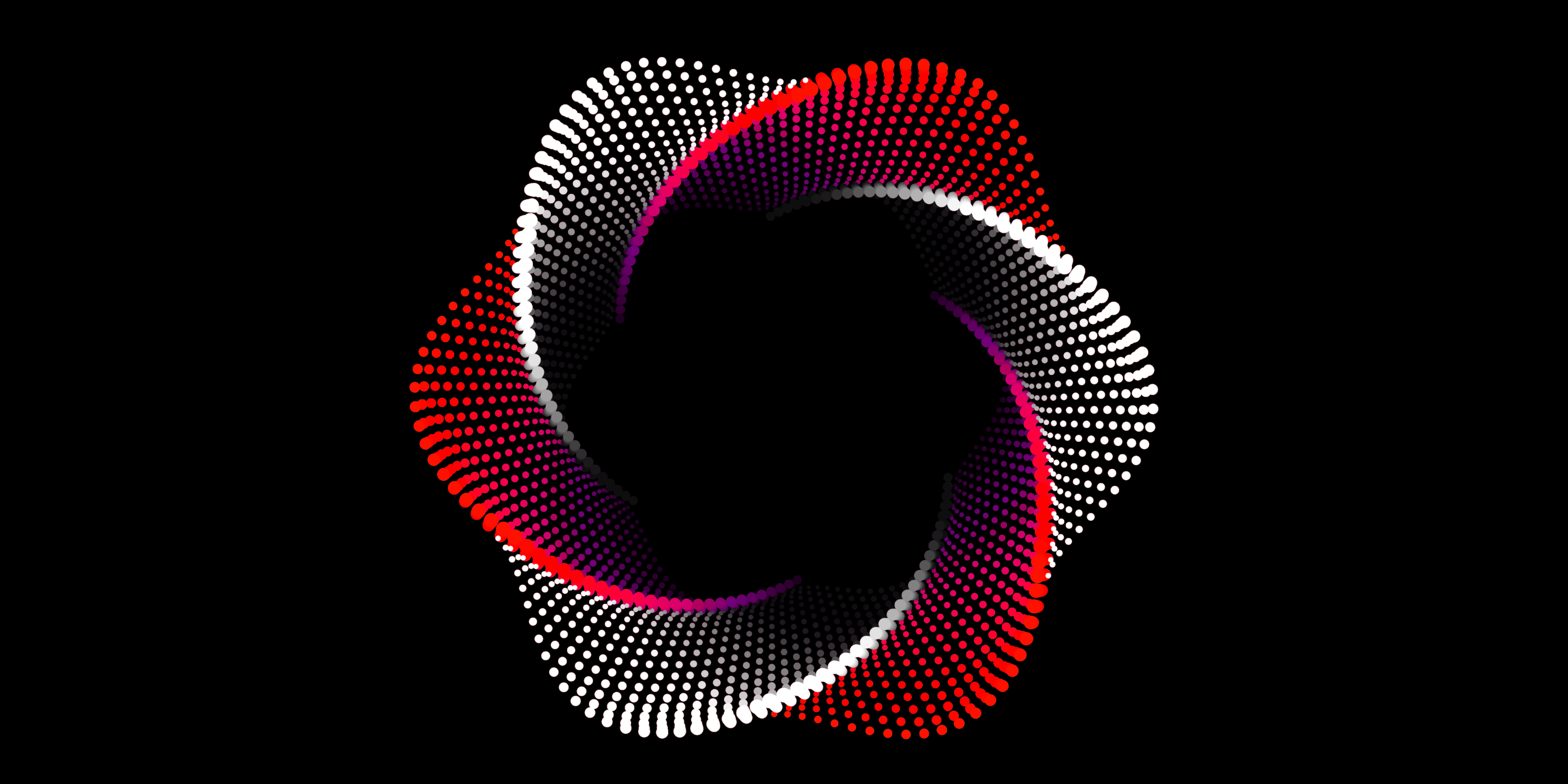 April 2022 marked the beginning of the most audacious project we have embarked upon so far at Oxford talks. We have set ourselves on a global journey to identify and share 2500 thought-provoking ideas from 50 cities and across 35 countries worldwide. Our mission is to create a global sense of connectedness and discover ideas that have the potential to define the time we are living in. Along the way, we will raise £1M for charities across these 50 cities by auctioning all the final 2500 videos as NFTs and proving that the future belongs to those who don't add to the noise to the world but to those who have "ideas worth doing".

Come and be part of something extraordinary.

You will be allocated up to 10 hours of 1:1 consultation to make sure you can communicate your idea in the best manner possible. Together, we will analyze your talk content, investigate media interstitials to be inserted into the talk, affirm its independence from any direct religious or political agendas. Furthermore, we will make sure that the content of the talk adheres to TikTok and YouTube’s publishing policy. These sessions are tailored to your individual needs and entail but do not strictly adhere to the following format:

●  Introduction to format
●  What is an Idea?
●  Orator ideas

The talks will be filmed at iconic venues across 50 cities we will be visiting. The decision to choose a particular venue rest with the Oxford Talks curation and production team and is primarily based on the availability and production facilities at a particular location. For our first city Oxford, we have chosen the Oxford Union.

The Oxford Union Society, commonly referred to simply as the Oxford Union, is a debating society in Oxford, England, whose membership is drawn primarily from the University of Oxford. Founded in 1823, it is one of Britain's oldest university unions and one of the world's most prestigious private students' societies.

To accommodate the current uncertainty caused by the pandemic and busy schedule of your fellow orators travelling internationally, we follow a pooling format i.e whenever 10 locators have passed their curation training and are ready to film their talks we book the venue and film their talks.

Our in-house equipment list is extensive and includes cameras such as the Sony FS7, Canon C300 Mark II, Canon 1DX Mark II and Sony A7s Mark II, Red Digital Cinema cameras – with a full complement of high-end lenses, lights and audio equipment. On the day, we will provide you with prompters and playback screens. This means you don’t have to memorize the talk content and read it off a prompter if you prefer. On the other hand, the playback screen will help you go through your video immediately after recording to have a glimpse of your performance and re-record parts where you feel necessary. We can also accommodate any reasonable lighting, stage design, or camera equipment requests.

Who is the typical person to join Brave New World?

Our project is specifically designed for people whose ideas are on their ascendancy at the moment.These people are not public figures or celebrities per se but have been working on their craft foryears, and we believe that if their ideas get implemented to their full glory, they could change theworld. So our orators are rebels, non-conformists, and trailblazers. In short, people who believe inpushing the human race forward compared to worrying about how many views their video will get.

What's the cost to join?

Ideas are free but unfortunately, bandwidth isn't. At Oxford talks we don’t engage in sponsorships or any activity of selling data of our community to advertisers hence, our only stream of income is an activation fee of £5500 + VAT that each orator pays and we spend it as soon as we get it on production, NFT hosting and spreading your idea on different platforms.

I get paid to do public speaking, so why should I pay to speak?

Oxford Talks doesn’t sell tickets or consider itself an event or public speaking company. We are a media technology company which seeks to create and inspire change in communities by deploying web3 technologies to establish individuals as thought leaders. Public speaking is one aspect of the whole learning experience with Oxford Talks and contributes to establishing your personal brand, but does not essentially represent the entire engagement with us.

I can’t pay the activation fee, but I still want to join.

We offer a discounted price for the Non-Profit and Education sector and can provide variouspayment opportunities. Please get in touch with our finance team at finance@theoxfordtalks.com.

Will you pay for my accommodation and flight to Oxford and Boston?

If you travel further than 100 miles to the venue in Oxford or Boston, we are happy to pay for your one-night accommodation at Marriot Oxford or at Courtyard by Marriot in Boston, respectively. Unfortunately, we can’t accommodate flights to and from the venue.

Do I have to talk about NFTs?

Not at all. We use NFTs and Blockchain technology to implement and monitor engagements, but as an orator, you don’t have to talk about NFTs.

How much time commitment is needed?

From the day of joining, we would need 24hrs of your time spread across 30-45 days.

What is the selection process?

Oxford Talks has all the responsibility from identifying and curating the idea, production of the video and finally, its distribution through partners. The selection process involves fitting the orator and their idea in a diverse range of internal frameworks we have at the company but we can briefly mention some which are critical:

●  First-Hand:
The best orators are the “primary source” of their respective idea. Simply put they’re the artist, not the art critic. The player, not the commentator.

●  New or Niche:
There’s a fine line between being an idea being so niche that your topic won’t appeal to a broad audience and being just niche enough that the audience is surprised and fascinated by something they’ve never heard of before.

●  Old Problem, New Way:
Most of the applications we receive are for incremental improvements on an existing idea—a slightly better app or a slightly better pedagogy. But the best orators present genuinely divergent solutions. In other words, we’re not looking for someone who trains a faster horse: we want the speaker who invented the car!

How many slots are available?

We are filming 2500 orators across 50 cities with each city capped at 50 ideas only. They are selected on a first-come basis after initial curational approval.

How long the video can be and where will the video be hosted?

the maximum duration of the final footage will be 10 mins. Initially, the video will be made public on our TikTok channel as 6 separate bite-sized videos. However, a private copy will be hosted on Oxford Talks YouTube to be auctioned at OpenSea.

Who will watch this video?

Based on the content of the video we can target a wide arrange of audiences and demographics. Ad/Campaign Management is an in-house service delivered by Oxford Talks and is included in the activation fee.

What’s our relation between TED and Masterclass?

TED and Masterclass form our learning partners and provide our orators with tools and techniques to develop a compelling Oxford Talk. They help us endorse our commitment to creating communities of lifelong learners and critical thinkers.

Thank you! Your submission has been received!
Oops! Something went wrong while submitting the form.
HomeAboutHow it worksOratorsCommunity